No items found.
Product is not available in this quantity.

Acme Outdoors has everything you need to help you get started today. Check out our wonderful collection of gear that will make your next adventure complete. 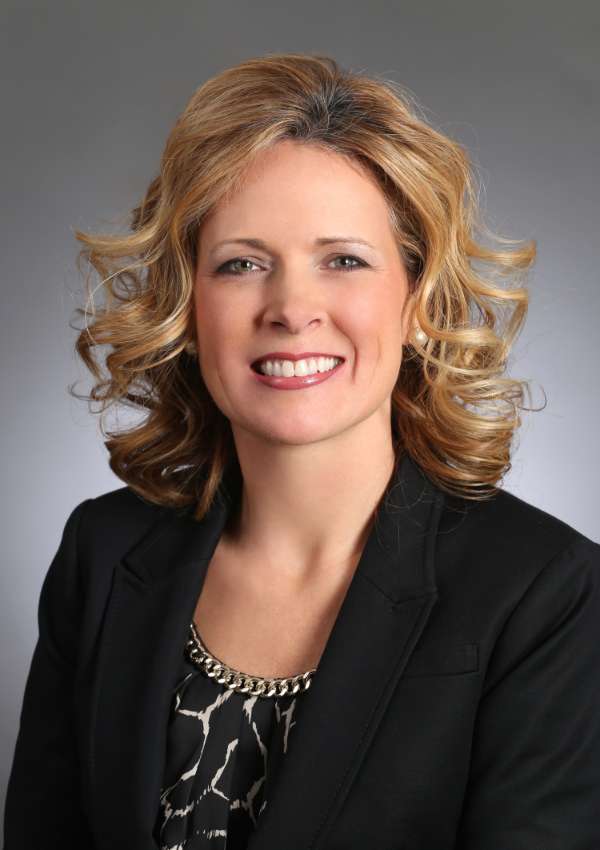 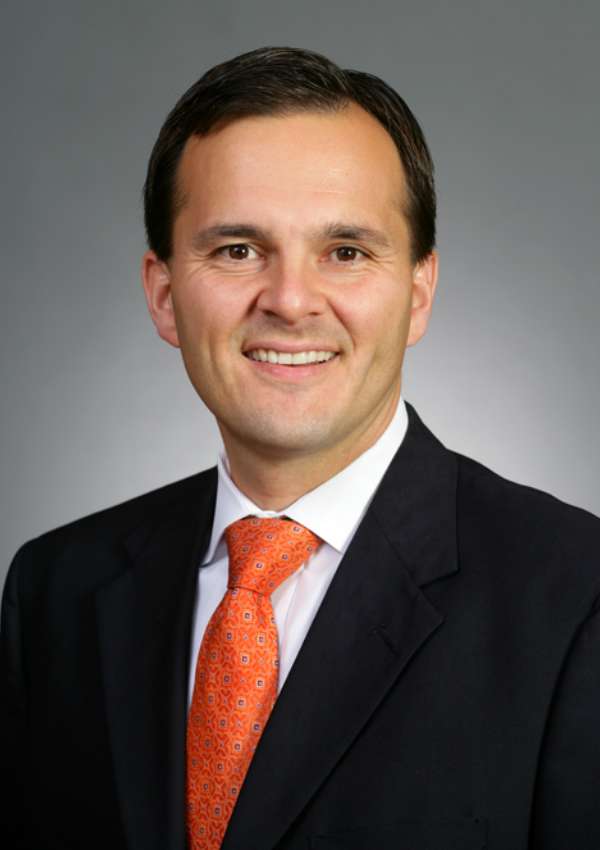 Ms. Breuckmann is the CEO & President of Ferrell Capital where she is responsible for the daily operations of the company, ensuring investment strategy is executed in addition to her finance, business analysis and planning roles. Prior to becoming the CEO & President of Ferrell Capital, she was the Chief Financial Officer. During 2013, Ms. Breuckmann was appointed to the Board of Ferrellgas, Inc. which is the General Partner of Ferrellgas Partners, L.P. (NYSE: FGP). Ferrellgas Partners, L.P. was one of the first master limited partnerships in the propane industry and, today, is the second largest propane retailer in the U.S. with customers in all 50 states, the District of Columbia and Puerto Rico.

Before joining Ferrell in 2007, she was the Chief Financial Officer of a $500 million loan portfolio specialty finance company and served concurrently as Vice President of Finance for the publicly-traded financial services company parent. Ms. Breuckmann held the positions of Accounting Director and Accounting Manager at Kansas City Life Insurance Company from 2002 to 2005. She started her career in 1998 at Deloitte & Touche, LLP as an auditor. Ms. Breuckmann graduated from the University of Kansas with Bachelor of Science degrees in Business Administration and Accounting. She also holds a Master of Accounting and Information Systems degree from the University of Kansas and is a Certified Public Accountant.

Mr. Obertop is the Chief Investment Officer for Ferrell Capital where he is responsible for oversight and analysis of passive and active investment strategies for the Ferrell Family. Prior to joining Ferrell Capital in 2002, he was a Research Analyst at DeMarche Associates, an Investment Consulting firm focused on Fortune 500 Endowments, Foundations, and Pension plans. Here, Mr. Obertop was responsible for stock market research, asset allocation studies and constructing investment policies. Mr. Obertop earned a Business degree from Southwest Baptist University with a concentration in Economics and Finance, in addition to a minor in Mathematics. In 2001, he received his Chartered Financial Analyst designation. Mr. Obertop also obtained the Uniform Investment Advisers Law Examination in 2009 (Series 65).

Mr. Messerly is the CFO for Ferrell Capital. He is responsible for the financial operations of the firm. Before being named CFO, he was the Vice President of Finance and Controller for Ferrell Capital. Prior to joining Ferrell Capital, from 2008 to 2012, Mr. Messerly was the Director of Fund Reporting at Waddell & Reed, a mutual fund company with over 80 funds and more than $90 billion in assets under management. He started his career in 2001 as an auditor with Deloitte & Touche, LLP. Mr. Messerly graduated from Kansas State University with a Bachelor of Science degree in Business Administration. He also holds a Master of Accounting & Information Systems degree from the University of Kansas and is a Certified Public Accountant. 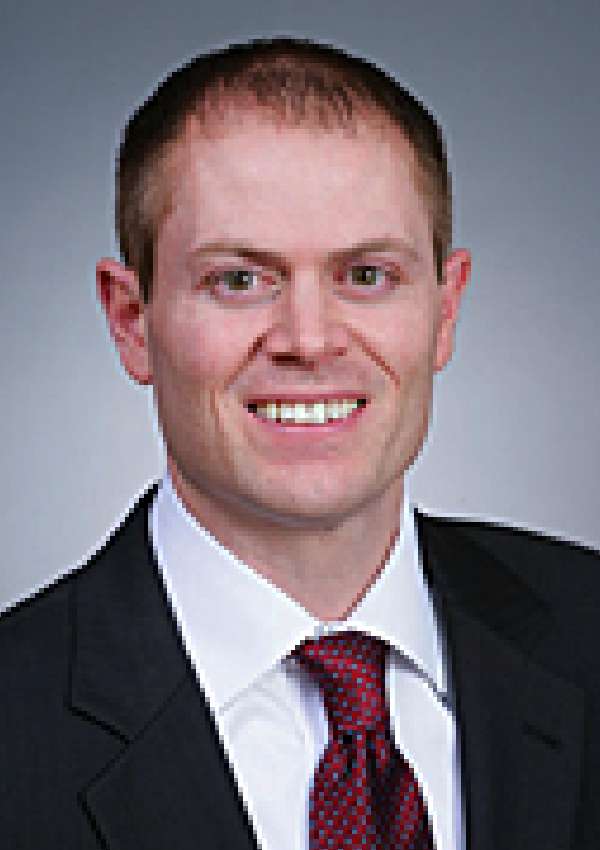 We’re the best in the business.

From more than 30 years, we’ve been leading the way across Oklahoma — creating the best possible customer experience since 1989. 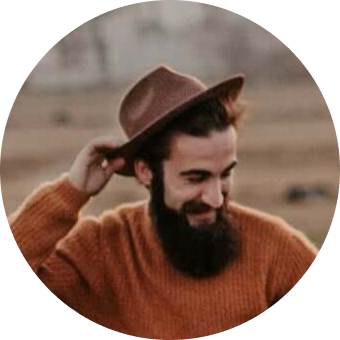 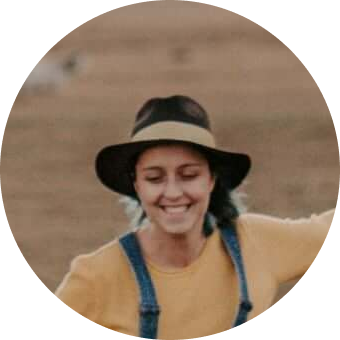 Need help or assistance? Our team is standing by to make sure you get the help you need. Whether you need to adjust an order or delivery details, we're ready to help!